Purple is mixture of peaceful, calm blue with loud, energetic red. The amount of blue or red used in mixing purple determines what kind of purple is made. Adding more red creates purples such as magenta and plum, while more blue creates violet and amethyst. Making purple lighter or darker will produce different purples like lavender or deep, rich Byzantium purple.  The color purple is associated with wisdom, spirituality, dignity, royalty, independence, creativity, mystery, and magic.
Purple 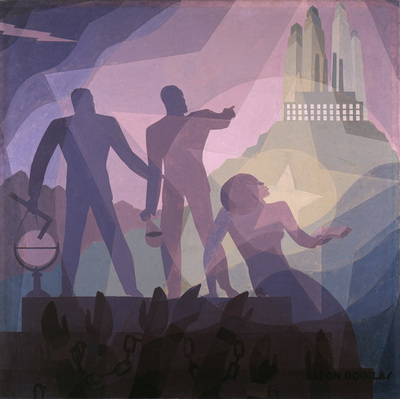 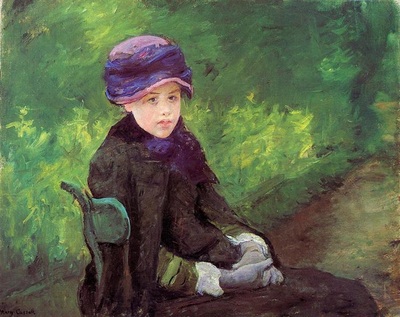 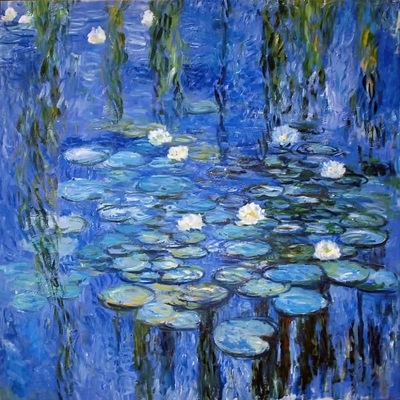 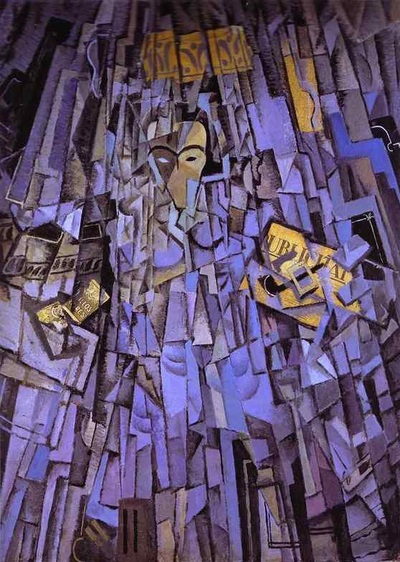 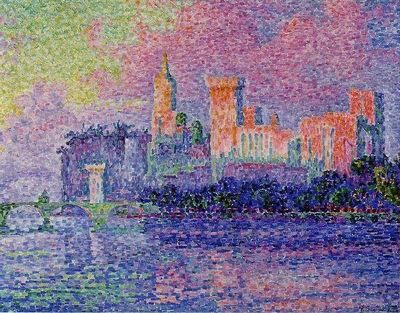 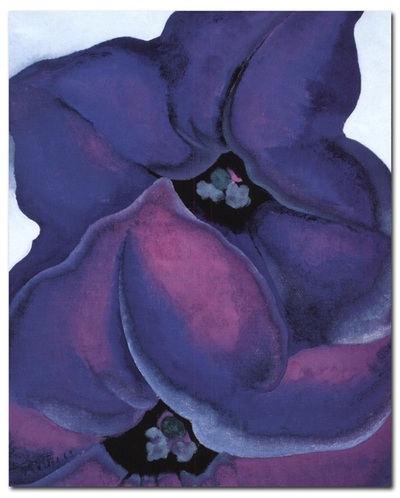 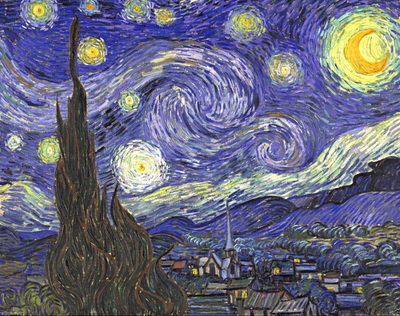 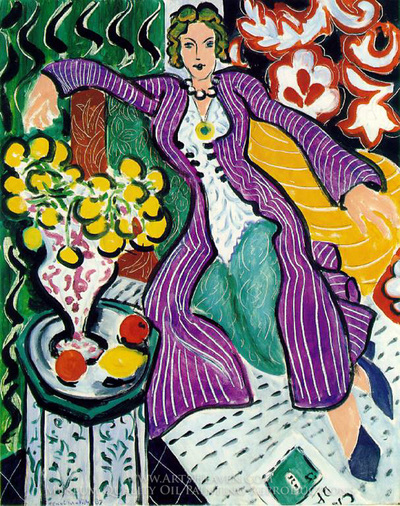 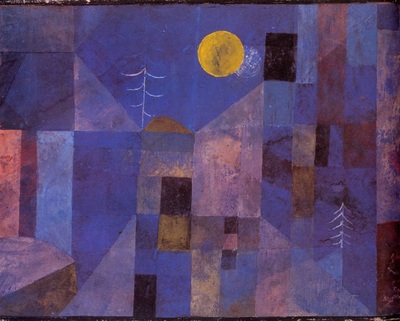 1.      The Ancient Greeks were the first people to create purple dye.  They made it from a purple shellfish.  The color was called Tyrian Purple.  The dye was rare and expensive, so purple became the color of royalty and wealth.  “Born in the purple” was a term once used to describe members of royal families.

4.      Frank Gelett Burgess was an artist, poet, and author. He is famous for writing the poem The Purple Cow  in 1859.  "Purple cow" is a metaphor for something that is out of the ordinary, or something remarkable.  He wrote, “I never saw a Purple Cow; I never hope to see one; But I can tell you, anyhow, I’d rather see than be one.”  Unlike Gelett Burgess, take a chance and be a purple cow; be extraordinary!

5.      Harold and the Purple Crayon is a 1955 children's book by Crockett Johnson. Harold is a little boy who takes a walk, and uses his purple crayon to create everything he encounters along the way, including an apple tree, a dragon, an ocean, a picnic, a hill, a hot-air balloon and a big city.

6.      Count von Count, who loves to count, is the friendly purple vampire-like Muppet on Sesame Street. His character is a parody of Bela Lugosi's portrayal of Count Dracula. He first appeared on the show in the Season 4 premiere in 1972, counting blocks in a sketch with Bert and Ernie.

7.      In the Star Wars original trilogy, the only lightsaber colors are red, blue, and green. The prequel trilogy adds a purple lightsaber, but only for Mace Windu.

8.      In Harry Potter and the Prisoner of Azkaban,  the Knight Bus is a triple-decker, violently purple bus that provides emergency transportation for the stranded witch or wizard; all they need to do is hold out their want hand.  The Knight Bus will transport you anywhere you want to go, as long as it is on land.   J. K. Rowling, 1999 (book) and 2004 (film)

9.      Amethyst sea glass dates from the late 19th Century to the 1920’s.  During this time, manganese dioxide was commonly used to clarify the glass and keep it from having a light blue-green tint.  When exposed to the UV light from the sun, the manganese caused the glass to turn purple. I have found many pieces of purple sea glass on Rhode Island’s rocky beaches!

11.    A purple ribbon represents a loved one who is fighting Alzheimer’s, or who has lost his or her fight with Alzheimer's.  November is Alzheimer’s Awareness Month. 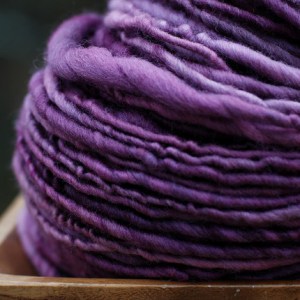 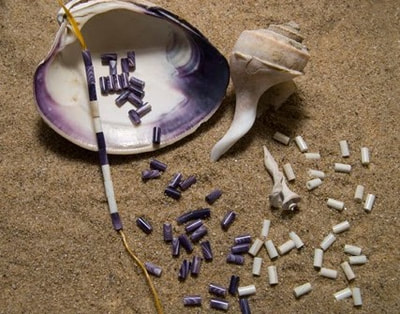 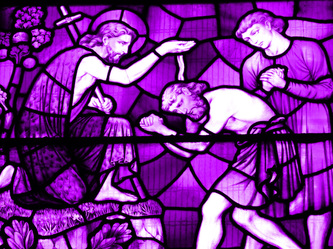 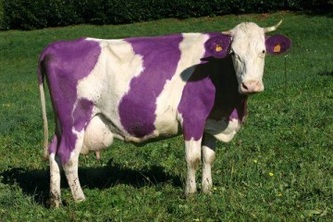 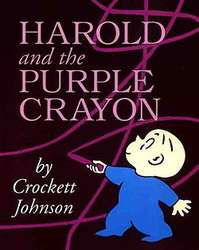 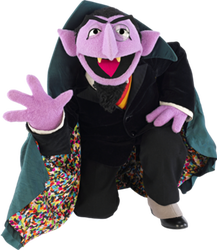 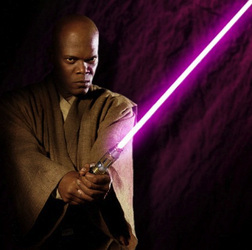 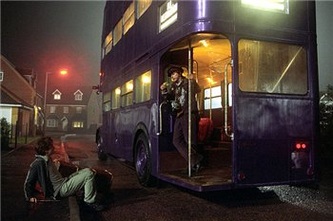 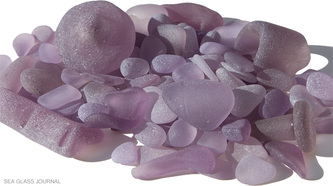 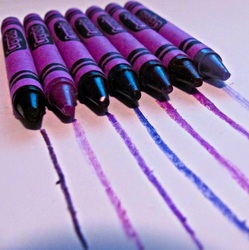 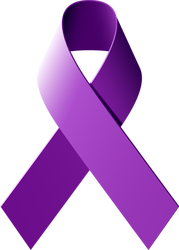 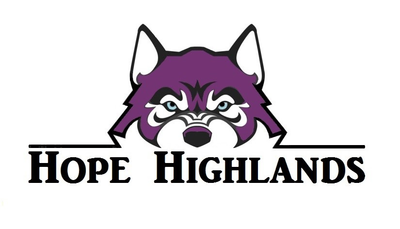